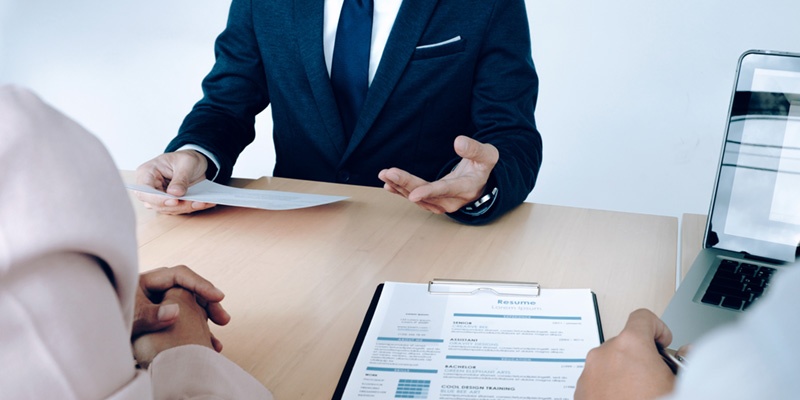 Anyone dealing with contracts on a routine basis knows how complicated contracts and the legal system that shapes them can be. Needless to say, the substantive content of a wide variety of provisions found within contracts can be a lot to digest and understand. Plus, if you work in multiple states, you have to consider the different laws of multiple jurisdictions, and possibly federal law as well.

So what does this mean for the dichotomy between commercial contracts and general contract law? Does this distinction further complicate the world of contract creation? We wish we could make your life easier, but the truth is that when the Uniform Commercial Code applies, it can make all the difference. In this article, we will explain how.

Once in a while, people from academia, industry, trade groups, the legal profession, and other relevant arenas get together to try to harmonize state laws on a particular topic. The resulting rules are called Uniform Acts, and it is the hope of the creators that states across the country will adopt them. But keep in mind that Uniform Acts, when published, are recommendations only. They do not become law unless they are adopted by one or more states.

Let’s consider an example. Many companies and individuals conduct business within many states across the country. Consider a food manufacturer that purchases grain, vegetables, and fruit from the southern United States, the Midwest, and California. The company purchases steel or aluminum for cans from the Northeast, and purchases paper for packaging from the Southwest. The final product is then sold to vendors all across the country, who in turn sell it to grocery store customers. Complying with vastly different commercial laws in all of these states is cumbersome, confusing, and costly. Moreover, it can even interfere with the efficient flow of commerce.

In response to just this type of situation, one Uniform Act that has been created is the Uniform Commercial Code (UCC). Experts began working on the project as far back as 1942, but the UCC wasn't published until 1952. The UCC has nine articles, each dealing with a different subject matter. We will discuss Article 2, which deals with sales.

The UCC has been very successful, with at least portions of it being adopted in all 50 states. Louisiana has not adopted some important provisions (e.g., Article 2), but we won’t hold it against them, because they did a fabulous job with Bourbon Street, and hey--they invented jazz! But the point is, while the Uniform Commercial Code does help streamline industry, various states can, and do, make their own adjustments to its provisions. This can have a significant impact on commercial contracts depending on where you work.

How Does Article 2 of the UCC Alter General Contract Rules?

Article 2 applies to the sale of “goods,” which are essentially personal property that can be moved and are identifiable to the contract. The UCC modifies common law contract rules in a number of ways for contracting parties that meet the definition of “merchant.” The rationale is that merchants are highly familiar with the issues in their particular industry and thus have a higher level of sophistication.

Here are just a few differences between the UCC and common law contracting principles:

At ContractSafe, we know you have a lot on your mind, which may even include memorizing lots of rules in the Uniform Commercial Code (lucky you). That’s why we have created an easy-to-use, powerful contract management solution that saves you time and money and allows you to focus on everything else on your plate. Start your free trial today.

What Special Principles Apply to Commercial Contracts?
Can a Contract Entered Under Duress Be Invalidated?
Does Everyone Have the Capacity to Enter Into a Contract?
What Is the Statute of Frauds and What Does It Cover?