Can a Contract Entered Under Duress Be Invalidated? 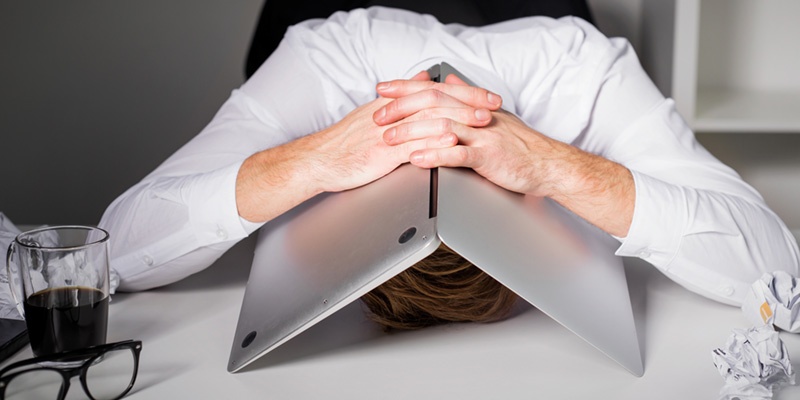 People sign contracts for lots of different reasons. Usually, the contract represents something positive for all of the parties involved. For example, a willing seller of a product or service finds a willing buyer who needs that product or service. The parties agree on a price, and everyone is happy.

At other times, parties enter into a contract with greater hesitancy. Perhaps a buyer is not sure about the product, the price, or terms of the contract, but has a tight deadline to complete the deal. Or perhaps the seller is well-trained in the art of high-pressure sales and the buyer later feels that he or she was unduly pressured to complete the deal. In a worst-case scenario, one party may physically coerce or threaten another party to enter into a contract.

If a party enters into a contract under duress, can it be invalidated on those grounds? In this article, we will discuss some issues of duress case law in further detail.

What Does it Mean to Sign a Contract Under Duress?

As we know, contract law exists in part to promote effective trade and commerce by providing businesses with a stable and predictable commercial and legal landscape. To ensure this continuity, it’s imperative that contracts not be easily invalidated. Once everyone signs on the dotted line, the expectation exists that all the parties will perform under the contract in good faith.

But sometimes a legitimate issue related to the formation of the contract will provide a basis for voiding the contract. The presence of legal duress is such a basis. The rationale under duress case law is that, while it is important for society to be able to depend on the enforceability of contracts, it is also important that contracts truly represent the freely-given assent of the parties.

But what exactly is duress? Like many of the issues we discuss, precise definitions and results can vary according to the laws of a particular state. However, in general terms, a person has signed a contract "under duress" if they have been forced or coerced into entering the contract. However, keep in mind that one person’s “duress” may be another person’s “tough negotiation” or “hard bargain.” Thus, even though a person may feel as though he or she signed the contract under duress, the legal requirements can be hard to meet.

While old westerns are not as popular with the movie-going public as they once were, most people have watched quite a few. A popular plotline consists of the rich tycoon who wants to buy up all the land in an area because gold or something else makes it valuable. But guess what? There’s always a holdout who refuses to sell. The tycoon won’t have any of that, so he sends his black-hat wearing henchmen out to see the peace-loving rancher. When the holdout refuses to budge, the henchmen often pull their guns – either on the rancher or his family, or both. The rancher is presented with a deed or land sale agreement, and the choice is clear – the rancher can either sign, thereby selling his land to the tycoon, or he and his family will be shot. Now, that’s some serious duress!

Obviously, such a contract is not based upon a true meeting of the minds and could be voided in a court (perhaps by the estate of the rancher, who probably got shot anyway). In seriousness, coercion based on violence or threats of violence can always be voided.

The fact that someone now regrets a deal or feels that high-pressure sales tactics were used sometimes leads the unhappy party to allege duress. But the law looks at the circumstances objectively – not to the contracting party’s actual feelings.

Claims that one was pressured to hurry, or that the deal would be completed only by accepting the other party’s terms, will rarely constitute legal duress. Timeshare owners and vacation club members everywhere can attest to the fact that high-pressure sales can be effective, perhaps even convincing a person to buy something he or she did not really want. But as long as there is an arm’s length bargain, this type of economic pressure generally would not be considered to constitute legal duress. Some industries notorious for high-pressure sales have a Rescission period, required by law, during which the contract can be invalidated; if the contract is canceled within that time period, you don’t have to worry about proving duress.

For example, wrongfully withholding a party’s property, or threatening to wrongfully withhold the property, until a contract is signed, may constitute legal duress. Also, some courts have stated that to coerce one into a contract by taking unjust advantage of another’s economic necessity is a form of economic duress that can constitute legal duress.

But the inquiry is highly fact-specific, and in most cases, the courts find that duress did not exist. The courts will look to see if the fraudulent conduct, threats, or other behavior completely overcame the free will of the person entering into the contract.

While we don’t have any U.S. Marshals on staff to protect landowners, we definitely wear the white hat when it comes to providing a contract management solution to your organization and protecting your contracts. In fact, we even give free trials! Why not start yours today?