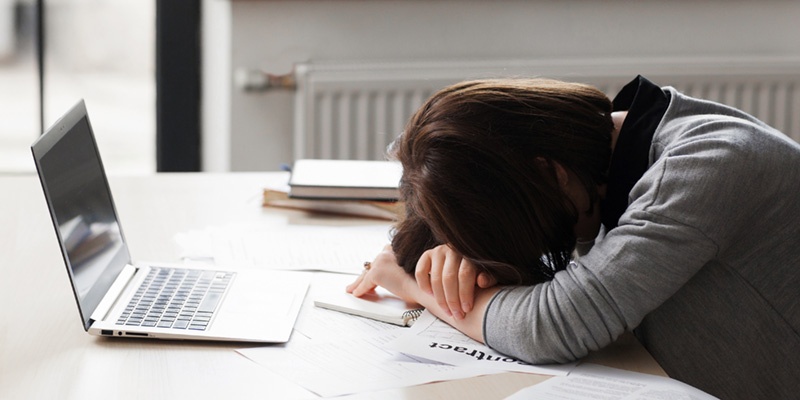 For some, nothing sounds more tedious than drafting business contracts. If you don’t believe it, start discussing the importance of including a liquidated damages or force majeure clause in a commercial contract at your next cocktail party. Chances are, even your significant other will abandon you for other party-goers, provided he or she has managed to stay awake.

But all humor aside, even mistakes that appear minor in a draft can cause huge problems for the company later. In this article, we’ll discuss some classic mistakes to avoid when it comes to drafting your business contracts. And we use “mistake” broadly enough to include oversights that, while perhaps not sufficient to constitute legal malpractice, can definitely leave the organization vulnerable.

Failure to Have a Lawyer Review or Draft the Contract

Of course, lawyers can be expensive, and we understand the temptation to save money by allowing non-lawyers to handle some contracting duties. But for contracts with any level of complexity or significant money at risk, this is generally a bad idea – especially if the other side is consulting a business contract lawyer, and you are not. With an increased risk for a bad deal, you may even wind up costing your business the money you were trying to save in the first place.

In fact, the country is filled with lawyers making a living litigating over contract disputes that might not even exist if an attorney had initially reviewed the contract.

Failure to Address the Forum and Location for Dispute Resolution

Many companies are now drawn to alternative dispute resolution processes, like mediation and arbitration, instead of litigation in court. After all, it is often cheaper and quicker. Moreover, parties can often agree on these provisions during the contracting process.

Once there is a dispute, however, and things go sideways, some opponents won’t agree to anything. Therefore, it’s best to address this issue up front. Additionally, even if the parties do not agree to alternative dispute resolution, it’s wise to seek agreement on jurisdiction and venue (the court and geographical location) that will be used to resolve issues in court. After all, travel can be expensive and add significantly to your cost. In many places, there’s a definite “home court advantage” in the legal system, so if you can’t get your own home court advantage at least shoot for neutral ground.

Omitting a Choice of Law Provision

Believe it or not, for companies that operate in many states, it can be difficult to determine which state’s law applies. If there is a dispute, time and money can be wasted litigating this issue in court. Plus, some jurisdictions are considered to have laws and courts more favorable to businesses than others. Therefore, both parties can sometimes find it beneficial to agree up front that the law of a particular state will apply in the event of disputes. Often, a business contract lawyer is the best person to navigate and facilitate such agreements.

When two parties come to an agreement, someone obviously has to start the drafting process. While it sometimes seems like a good time-saving and money-saving idea to let the other party – or any other business contract lawyer – go first, there are good reasons to take the lead in the process. The first drafter often includes “boilerplate” terms, including terms that weren’t even discussed. Needless to say, these terms are typically beneficial, or at least completely neutral, to the drafter.

As the drafts are swapped back and forth, some of these terms will continue to fly under the radar. So it’s a good strategy decision to take initiative and make the first big contractual “footprint” on which the final contract will be based. There’s a reason they call it “The Power of the Pen.”

Failure to Establish Procedures to Monitor the Contract

This isn’t a drafting mistake per se, but rather an internal shortcoming – and arguably the greatest possible mistake in the world of business contracts. Making a deal and completing the contract are only the beginning steps in a business transaction. Don’t make the mistake of simply placing the final contract in a filing cabinet or shared drive and moving on.

When a contract is not monitored, terms are sometimes forgotten or overlooked, and the other party may not be held accountable for all of its obligations. In fact, we’ve previously discussed in this blog how research demonstrates that poor contract management causes both increased costs and decreased revenue. Plus, important dates for renewal, termination and other events can be missed.

ContractSafe eliminates these monitoring issues. All contracts are digitally stored, backed up, and managed with ease. Safe and sound in their repository in the cloud, contracts can be accessed from anywhere with a computer and an internet connection. Moreover, email alerts can be scheduled for all important dates in the contract, making sure that managers receive reminders and have sufficient time to review and act on them. Maximizing income and minimizing costs becomes automatic.

Thus, while others are bemoaning their hard-learned contracting lessons, you can send a wink and a nod our way, while using your extra time and money on more pressing issues! Start your free trial today.