What Are the Different Types of Dispute Resolution in Business Contracts? 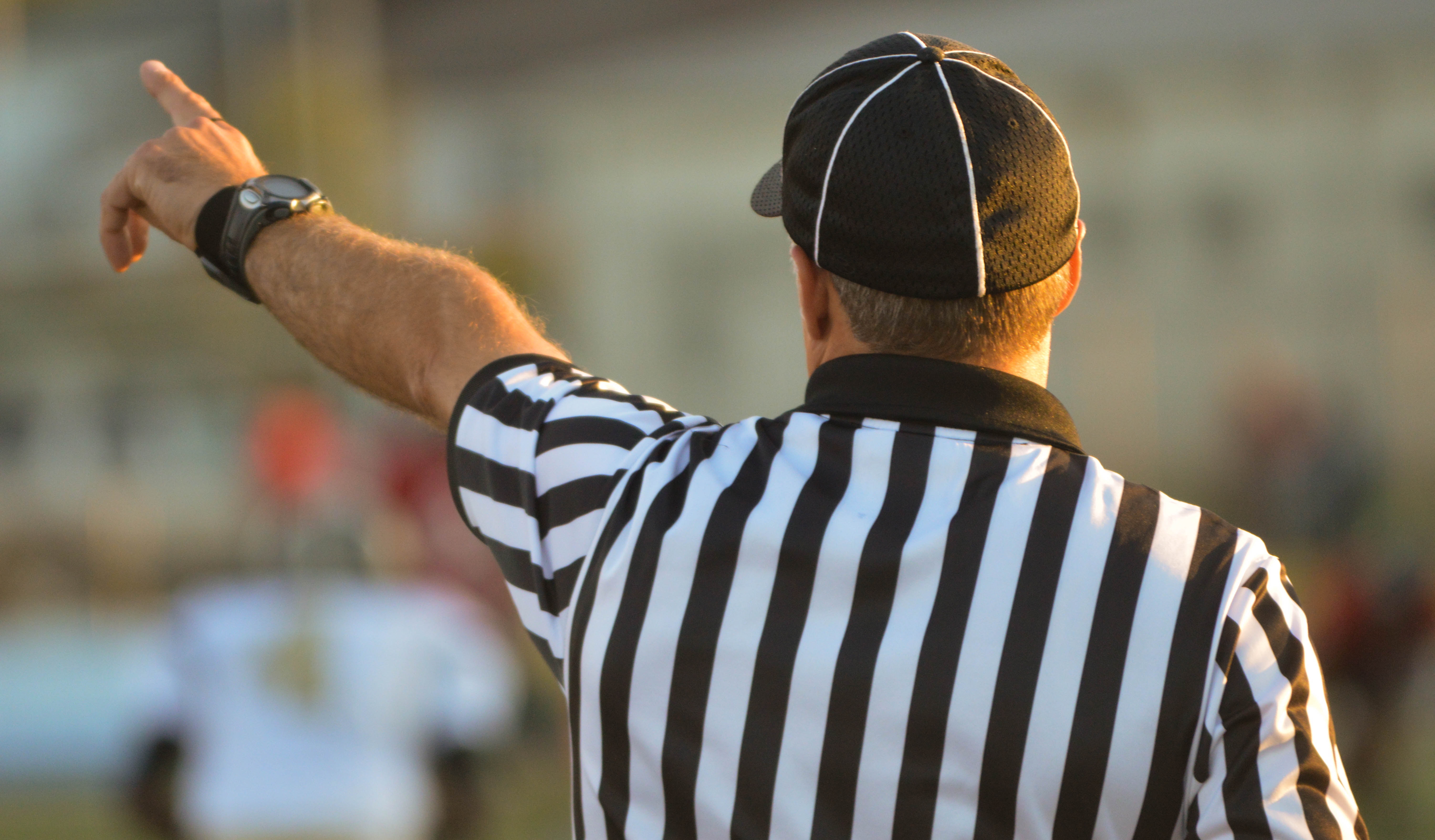 “Dispute resolution,” as a broadly defined term, has existed for centuries. On a macro level, early humans once relied on brute force. As mankind evolved, countries (or kingdoms) used emissaries, diplomats, and other high-level officials to meet and negotiate a variety of topics and to avoid outright war.

The evolution of the concepts of fairness and justice has also led governments to develop strategies and forums to resolve civil disputes, including those arising from business contracts.

In America, it has long been recognized that the formation of a quality system of dispute resolution is essential to a successful capitalist economic model. Participants in the system must have faith that contracts are legally binding and that they can be enforced when breached. At one time, parties that could not resolve disputes themselves relied primarily upon the courts. And while litigation persists as one reliable method, alternatives (commonly referred to as “alternative dispute resolution”) have developed and grown in popularity over time.

In this article, we will review some common forms of civil dispute resolution that are often included in business contracts.

We shouldn’t overlook the societal value of the American legal system, and many business contracts recognize that disputes may ultimately end up in court. Numerous contractual provisions can directly affect how this litigation occurs. For example, parties can enter into agreements that contain choice of law provisions, forum selection clauses, attorney’s fees provisions, and venue selection clauses, just to name a few.

However, formal litigation is often lengthy and expensive. In an effort to reduce expenses, shorten the resolution timeline, and have greater control of the process, parties often turn to alternative methods. The most common forms are arbitration and mediation, which we’ll discuss below.

The first form of alternative dispute resolution to gain wide acceptance was arbitration - a process by which parties agree to submit their dispute to an independent third party (or parties) for resolution. Arbitration is like a court procedure, except it takes place outside of the courtroom, the timeline is shortened tremendously, and a lot of formalities (like a jury) are removed from the process.

While arbitration can sometimes be non-binding, the term “arbitration” normally connotes a binding form of resolution. Thus, once an arbitration decision is rendered (sometimes called an “award”), the case is generally completed and can be appealed only on a limited number of bases. The final arbitration award is enforceable in a court of law. Even when appealed, courts have a strong tendency to enforce arbitration awards.

How does arbitration work?

The procedures that apply to an arbitration hearing can vary. Several large organizations exist, such as the American Arbitration Association (AAA), through which arbitrations can be handled. Each organization has a list of applicable rules, including the manner in which evidence is presented. Parties usually agree in their contract on which set of rules will apply.

Additionally, parties can “tweak” the rules in any way they like, so long as all parties to the contract agree. For example, in a hotel franchise agreement, the parties could agree that only men or women with a certain number of years of experience managing a hotel or motel can serve as an arbitrator. Parties may also agree to use a particular arbitrator, or multiple arbitrators.

While many business contracts include arbitration provisions, such as employment contracts and leases, parties may agree to submit it to arbitration anyway, even if it is not stipulated. However, the likelihood of the parties agreeing to submit a dispute to arbitration is much greater if done contractually before a dispute arises.

In mediation, a third-party - sometimes referred to as a “neutral” - attempts to help the parties reach a settlement of their dispute. Essentially, the process is a settlement negotiation which takes advantage of the services of a trained mediator. The process is voluntary and can be terminated by either party.

How does mediation differ from arbitration?

Unlike an arbitrator, a mediator does not make a final decision or award. Rather, the mediator is trained in helping parties find common ground to resolve disputes. Moreover, mediation does not create a binding result unless the parties reach an agreement.

Even without such contractual provisions, many litigants in court cases agree to conduct mediation before going to trial. In fact, some courts require that the parties attend mediation before a trial is allowed. In its essence, mediation is an attempt to have the parties reach their own decision with the help of a neutral party.

Management at any given enterprise will have its own ideas on the most effective and efficient ways to resolve a given dispute. The problem is that with dozens, hundreds, or thousands of contracts to manage, the company may fail to achieve the desired level of uniformity with contractual provisions related to dispute resolution. For example, some contracts may have arbitration clauses, while others do not; or the contracts may not invoke reliance upon the same set of arbitration rules in each contract.

Moreover, many companies lose contracts, or fail to carefully read them when disputes arise. For example, a company that prefers arbitration may defend a lawsuit in court without realizing that it could have relied upon an existing arbitration provision to avoid costly litigation.

With ContractSafe’s contract management system, all contracts are digitally stored in a central repository. One contract, or all of the company’s contracts, can be searched almost instantaneously with a Google-like keyword search. You can determine which contracts contain alternative dispute resolution clauses (or litigation-related provisions such as venue selection clauses) and which do not, and then review the specifics of any such clauses. You can also track and report on which contracts are subject to arbitration, mediation, or any other dispute resolution method.

If the company is not happy with certain contracts, automatic reminders can be scheduled to ensure that the issue is addressed when the contract is renewed or renegotiated. Plus, the contract templates favored by the company can be stored in the system to ensure your team is using the preferred contracts and language.

Best of all, ContractSafe offers a free trial, so you can test drive these and all the other great features we offer. Start yours today!

What Are the Different Types of Dispute Resolution in Business Contracts?