It's about Time...and Dates! 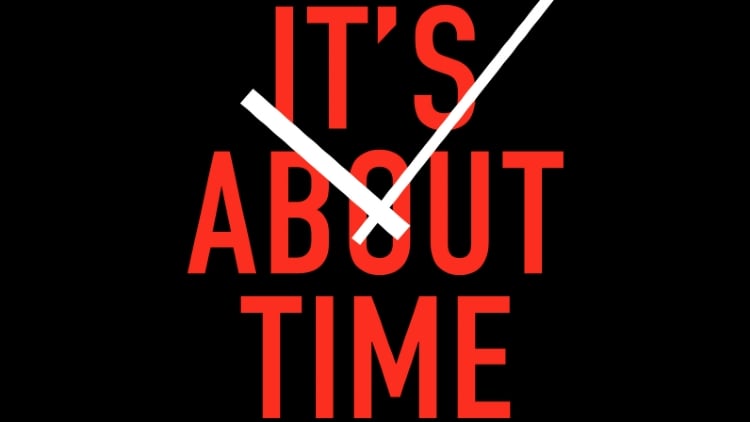 Happy October everyone.  We're exited to announce a few new features that have been heavily requested.  ContractSafe now allows you to include Custom Fields that are Dates, that integrate seamlessly with other dates you have entered.  Any of the Custom Dates that are part of Custom Fields can also be displayed on the Contracts List and in reporting.  Finally, you can now display all attached documents and amendments in the Contract List and reporting.

New Features for September--more features to make your life easier 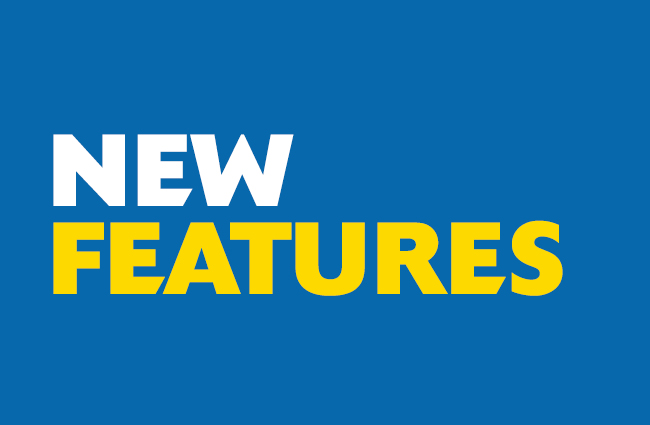 Wow!  Our development team has been busy.  Tons of great new features were just added to ContractSafe.  From better document handling to better search...it's another release focused on ease of use and simplicity.  Notice that these features are all focused on making existing parts of the site work better for our customers.  We're relentless about improving things and focusing on ease of use!  Read on for details...

Contract Management is not just a cost center! 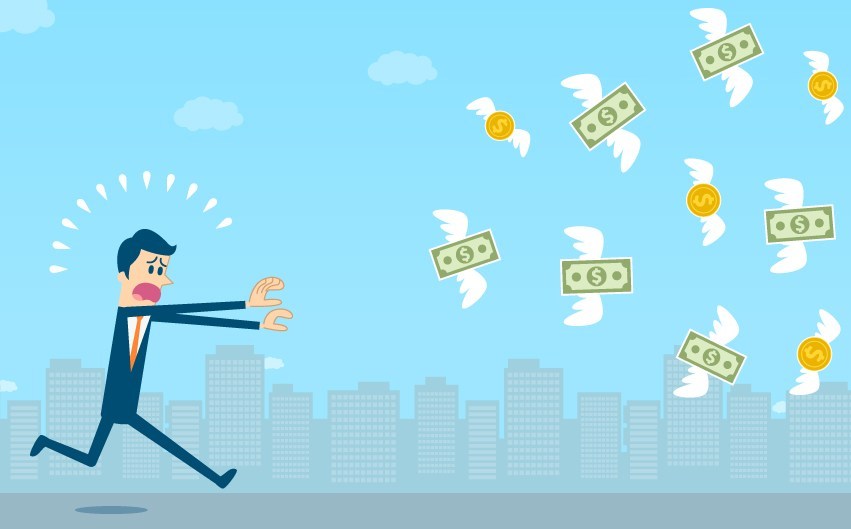 One of the frustrations that we hear frequently is that it can be challenging to get approval for a Contract Management System since the company views it as a cost center, and most new systems go towards revenue. 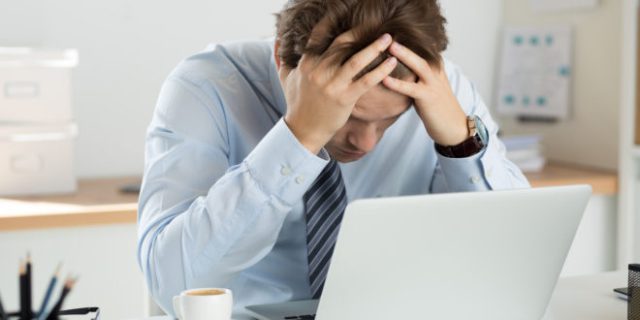 DocuSign just conducted an interesting study. It seems that more than two thirds of companies still do not have a contract management tool in place. The general theme seemed to be that companies are generally only aware of solutions targeted at large companies. This leads customers to believe the solutions are hard to use, hard to implement and expensive. Generally they are not aware of newer, more affordable, easier-to use solutions that have been introduced lately.

Faster searching is live on ContractSafe 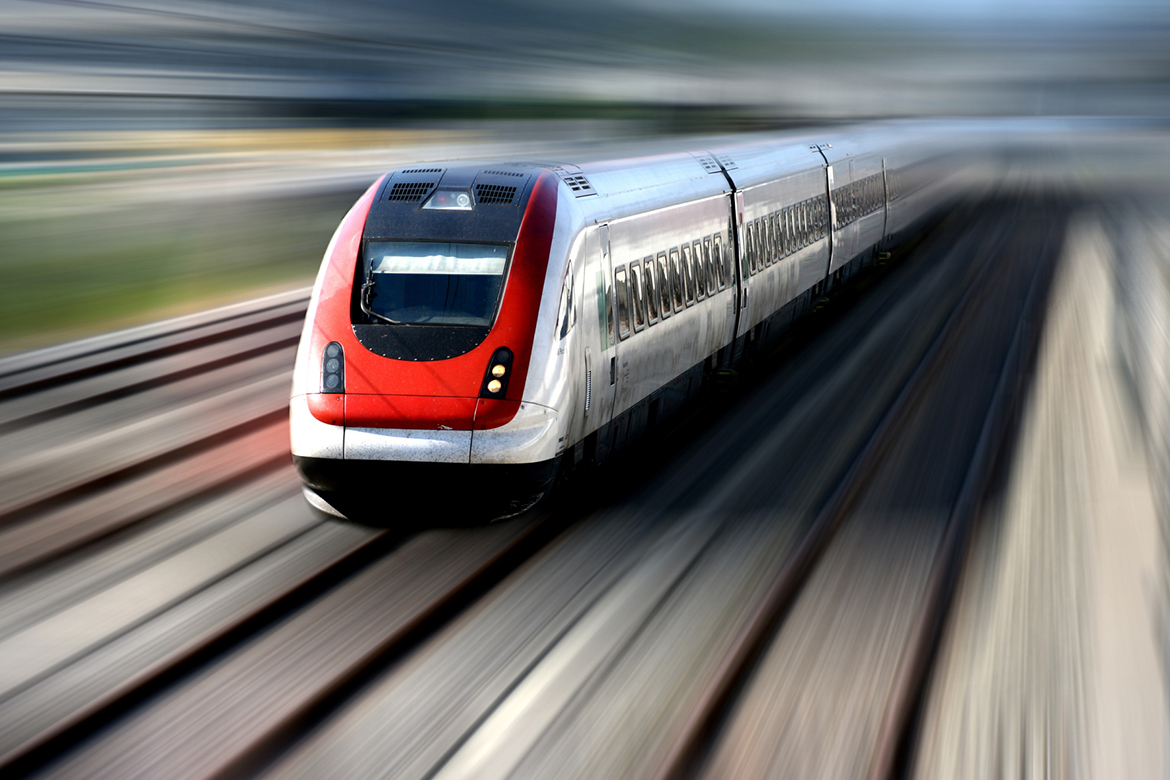 We just released a new feature that will save you a lot of time.  Advanced Search is here.  Also, bulk edits have been updated so that you can bulk edit any field in ContractSafe.  Add in some improved filters and this release is our speedy Easter present for you.

Say This, Not That: Getting Your Team On Board

We’ve all grown up hearing the idiom, “A picture is worth a thousand words.” But can you always convey everything you need to with a single photograph or drawing? Of course not. Pictures are great communication tools, but conveyance of some ideas requires the additional level of precision or subtlety that only the written or spoken word provides. 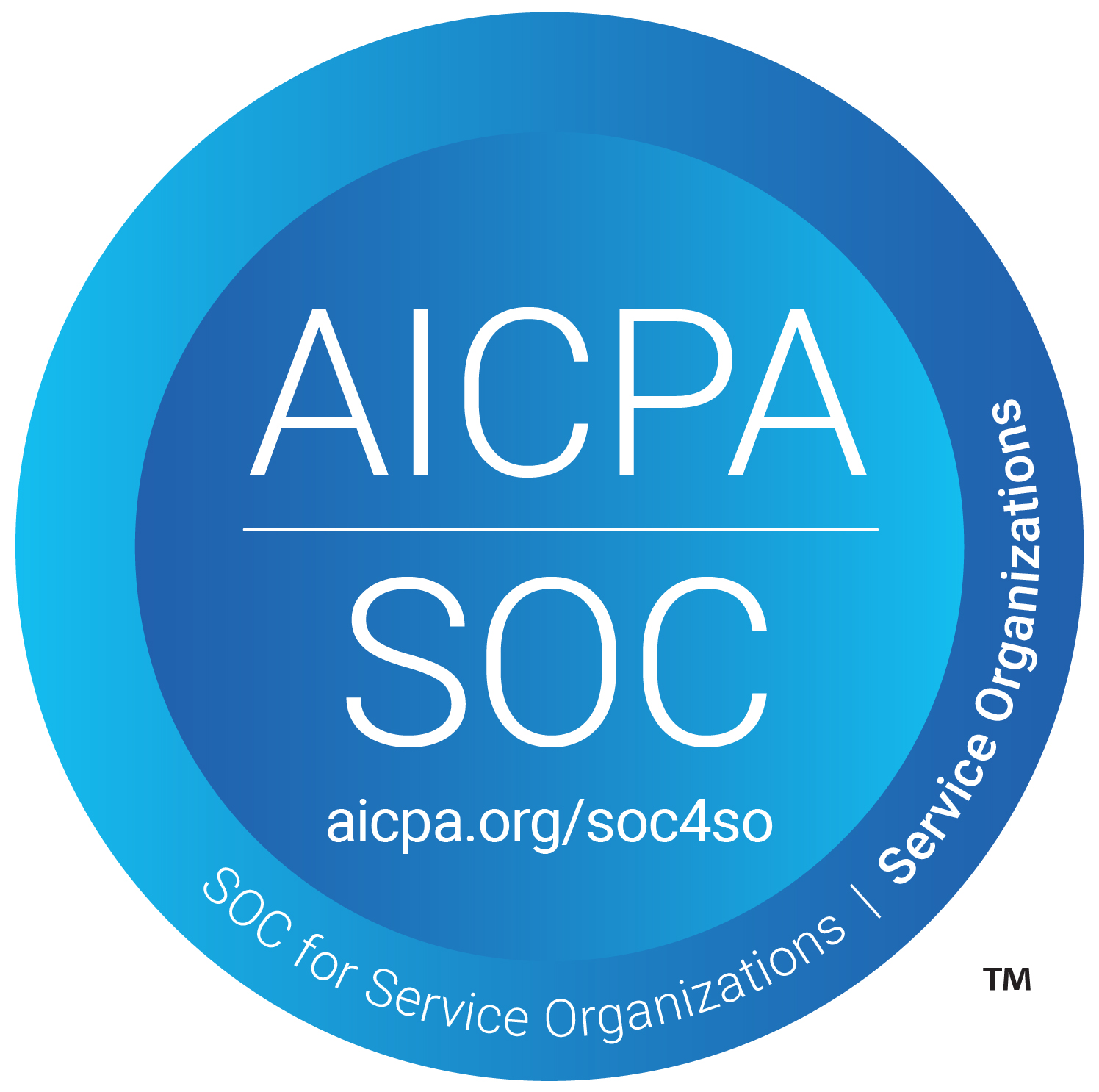 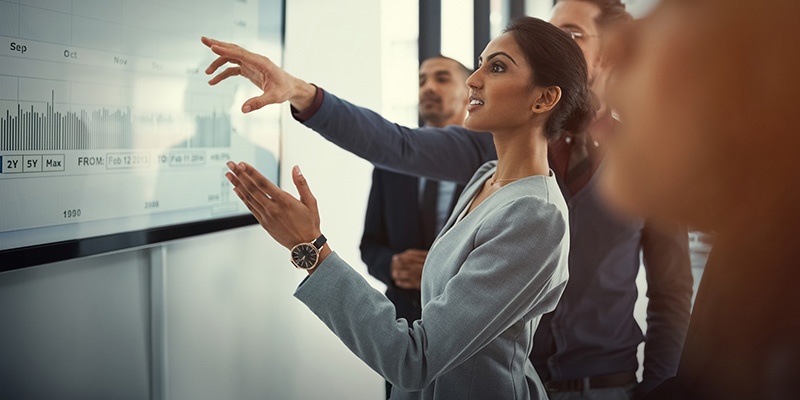 Woodrow Wilson once said, “If you want to make enemies, try to change something.” While we don’t want you making enemies, we all know that without change, there cannot be meaningful growth. In fact, business enterprises constantly spend precious financial and human resources in the search for improved processes designed to accomplish the company’s objectives.

Artificial Intelligence and Contract Management: What You Need to Know 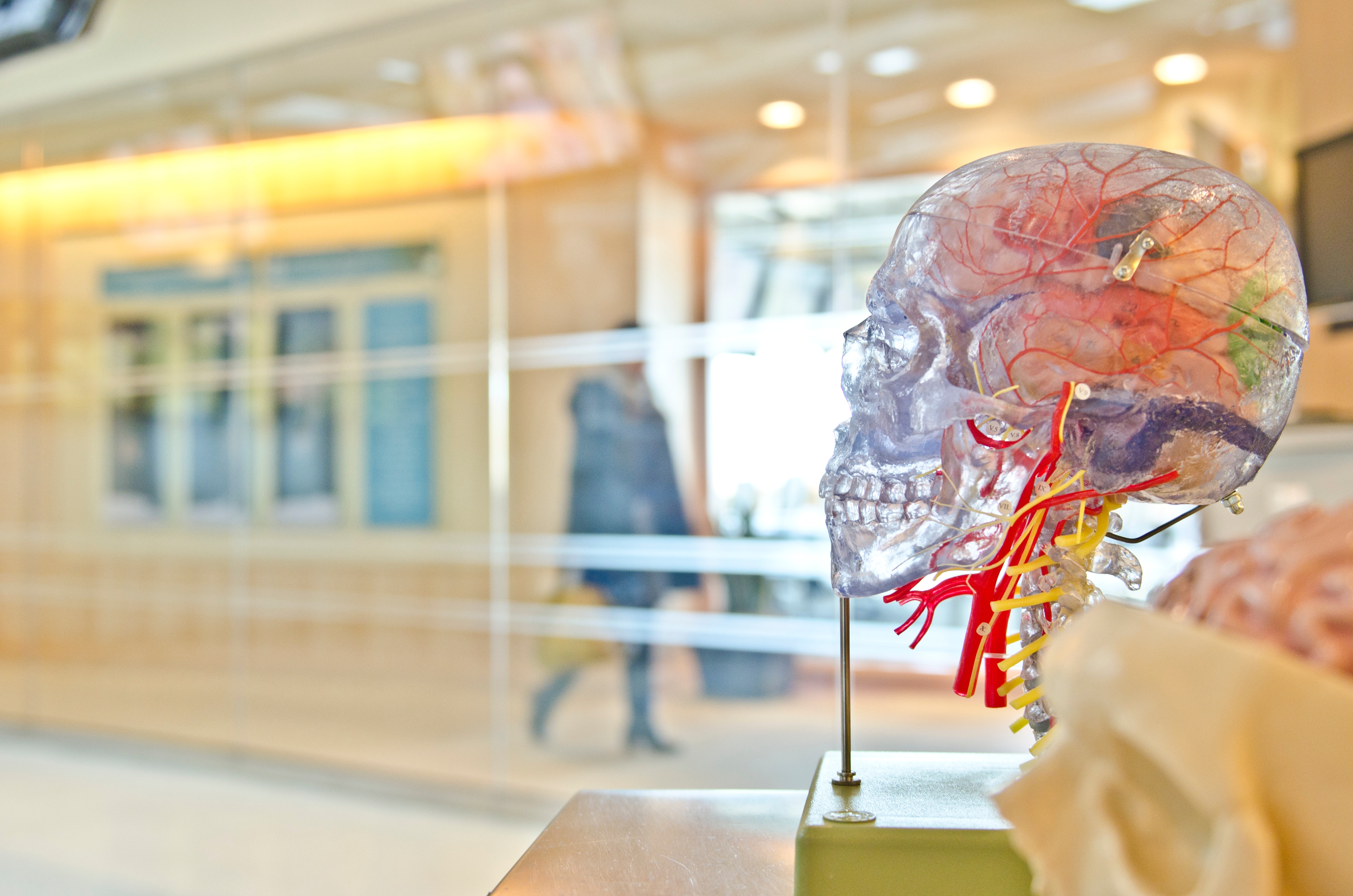 Artificial Intelligence, commonly known as “AI,” is a topic now discussed more frequently than ever before in the United States and around the world. The concept was once a far-fetched, fictional idea, popular with science fiction writers and television and movie producers. But as time passed, the possibilities became more realistic, leading to interesting technological, theological, cultural, and business discussions. Some people welcome AI, where others fear it will take over the world. 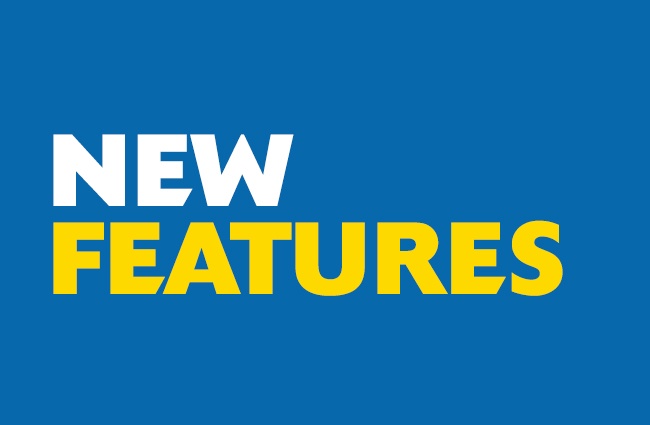 Every contract page in ContractSafe has a unique URL...but now each contract has a unique identifying number as well.  You can use this CS Number for syncing with...